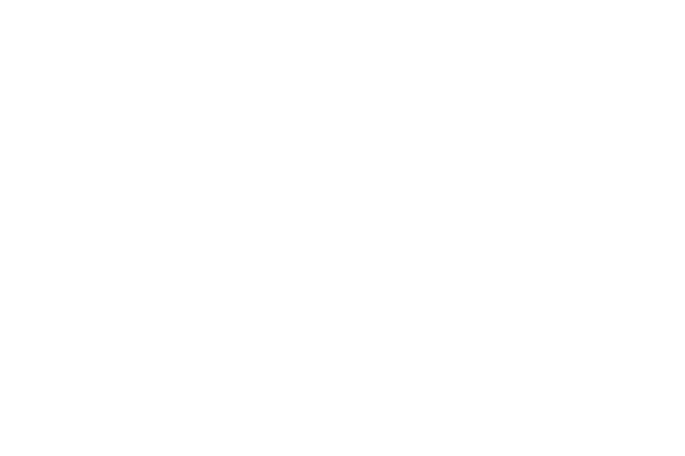 When I watched marketing and business expert Marie Forleo’s video about multi-passionate careers, I breathed a big sigh of relief. Finally, someone who understood me.

I’m one of those people with a lot of irons in the fire. I find myself wishing that I could divide my life into 4 recurring cycles, so that each year I spent 3 months writing, 3 months playing music, 3 months cooking professionally, and 3 months learning something completely new. I’m not ruling out the quarterly creative model, but for now I’m left pursuing ALL of my passions at once, AND trying to earn income.

from Robert Frost’s The Road Not Taken

A year ago, I was having a meltdown about my multi-passionate career conundrum. After traveling and cooking in restaurants after college, I was just leaving Boston with a fresh graduate degree in English when I decided I didn’t actually want to teach college. Erm, oops. On top of my academic career misfires, I was having a crisis about moving to what I referred to as “the middle of nowhere” (::cough:: Waco, TX), where I would work alongside my husband (then fiancé) at the pizza restaurant he had opened in my absence.

I had worked in arts administration in Boston, and I maintained my food blog, but Central Texas isn’t exactly a hiring hub for museums and arts nonprofits, and my blog wasn’t producing what you’d call “income.” I didn’t want to use my six years of higher education to do office work I was qualified for out of high school. So I ended up pouring beers and tossing pizzas in our restaurant, thinking about my student loans, and feeling like a burnout.

And it’s no longer the 90s. And this wasn’t a Richard Linklater movie. Burnouts aren’t cool.

I didn’t know how to cobble together a meaningful career that felt empowering, challenging, and creative, but was also financially lucrative. I had a notion that I should learn more about “computers,” but I didn’t know what that would look like.

So, I made like the recovering academic I am and I signed up for a class. Only this was a Skillcrush 101 class, where I went from knowing nothing about “tech” to building my own personal site with HTML and CSS within three weeks. OMG it was so…FUN! I was instantly addicted to building websites. Not only was it so much more creative than I had imagined, it was also challenging and (thankfully!) it paid. For the first time, this English major knew how to do something that other people wanted to pay for.

At first I had a minor panic attack about how I had just added YET ANOTHER passion to my bag of tricks. ::flaps arms:: This was not the plan!!! I realized quickly, though, that tech isn’t an isolated passion. It runs into all the other aspects of my creative self. Instead of hiring someone to revamp my blog, I can do a lot of it on my own, for example. And there’s a lot of mental crossover between making something happen with code and making it happen with flour.

And did I mention that it pays? I’m no Bill Gates, but unlike my writing or cooking, there is a more direct relationship between how much work and dedication I put into tech and how much financial payoff I get out of it.

I recall a mentor in my early days at college telling me that if I majored in computer engineering, I’d secure a stable income and plenty of time and freedom to pursue my artistic passions. At the time I thought, Sheesh, why would I spend my limited time learning to computer program when I could just sing and read and draw things, like I already know I love doing? I’m starting to see how much truth there was in that advice, though.

So, creatives out there: I’m here reporting from the other side. All that “computer stuff” really can give you the time and financial security you long for to pursue your other passions. And I don’t think you can ever have too many (or too few) degrees to get started.

Plus, there’s an EVEN bigger secret I want to share with you: all that “computer stuff” is actually as creative as your “creative stuff.”

Want to dive into a new career in tech? Join Skillcrush’s supportive community of learners in a Skillcrush Web Design or Web Development Blueprint.

Calling all renaissance people out there: How tech gave me the keys to my multi-passionate career http://goo.gl/aBF0JU via @Skillcrush 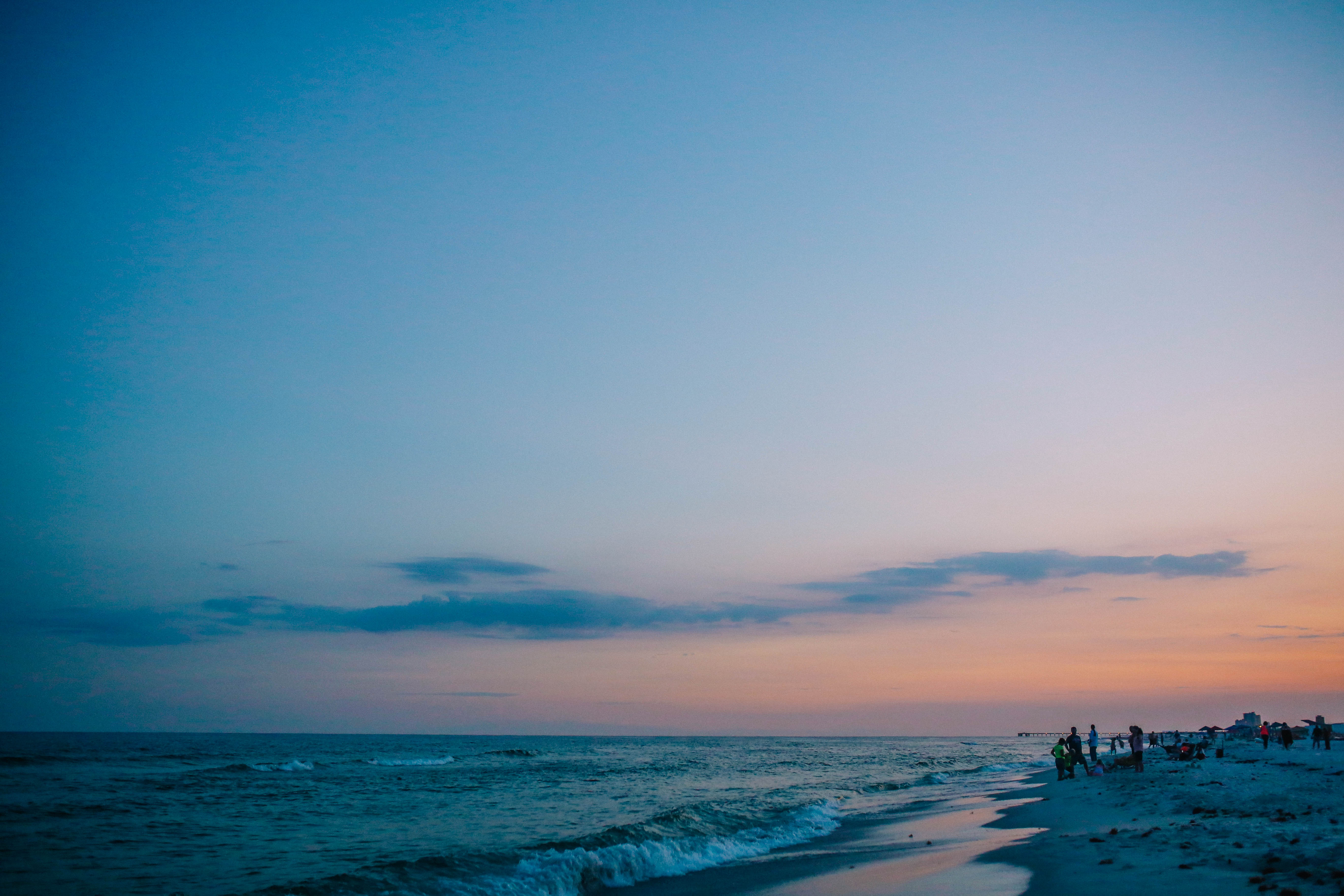