Something I hear over and over again in working parent circles is that working from home is not a substitute for child care. The idea is given that at-home parenting is a full time job just like paid work, and it’s impossible to do both at once. But this argument lacks the nuance of the reality of parenting and working: It’s hardly ever as simple as paying a babysitter and doing your work behind closed doors. And parents who want to enter the workforce shouldn’t be set up to fail by a system defined by exclusionary child care costs—or by work schedules that make parenting all but impossible.

If we want to say that working from home isn’t a substitute for child care, we need one of two (or ideally both) situations to play out: subsidized child care or flexible work schedules.

With NPR reporting the 2016 average cost of infant child care coming in at $10,000 a year and nearly a third of parents who pay for child care saying these costs cause their household significant financial problems, paid child care is out of reach for a huge number of families. And for a family of four falling at or below the 2018 Federal Poverty Guideline of $25,100, a single year of child care for one child amounts to 40 percent of that family’s annual income.

Meanwhile, federal subsidies for these most economically vulnerable families continue to dwindle, with 2014 ushering in 12 and 16 year lows for federal child care assistance funding and the amount of children receiving federally funded assistance respectively, and the downward trend of children served by federal funds showing no signs of letting up in the years since. Unfortunately, this makes watching the kids while working from home the best bad option for too many people.

This wasn’t always the case. The United States actually had full-fledged, federally-funded child care for four years before pulling the plug on what could have become a permanent institution. From 1943-1946, US involvement in World War II (and the resulting social imperative to welcome women into the paid workforce) gave rise to the Lanham Act—an Act of Congress that established subsidized child care centers open to all children whose parents worked in war production areas. Unfortunately, a positive lesson that could have been learned in the wake of WWII—the personal and social benefits of flexible gender roles and the part a just and healthy society can play in enabling that flexibility—was instead disregarded, and the Lanham centers closed soon after the war ended. Commenting on the centers and their closure with foresight that exceeded her male contemporaries, Eleanor Roosevelt stated, “Many thought they [the centers] were purely a war emergency measure. A few of us had an inkling that perhaps they were a need which was constantly with us, but one that we had neglected to face in the past.” In this case, the “few” were definitely onto something, though the need they recognized continues to be neglected.

Today, politicians like Kirsten Gillibrand, United States Senator from New York, continue to champion affordable and subsidized child care as part of their legislative agenda, and—as recently as last year—27 Senate Democrats introduced legislation that would make child care a federally guaranteed entitlement along the lines of Social Security or Medicare. Of course this kind of partisan bill faces an impossible battle in a Republican-controlled Congress, but it does speak to a renewed interest in returning the issue to the political spotlight.

But how does this help working parents today? Political change can be an excruciatingly slow process and child care is as immediate a need as it gets. Some private companies are taking the lead in filling the child care gaps that government currently won’t. Take for example outdoor clothing company Patagonia, which continues to be the gold standard when it comes to progressive workplace child care policies. For 33 years, Patagonia hasn’t just subsidized employee child care, it’s offered quality, on-site child care as a benefit for its employees. Patagonia’s ahead-of the-curve approach to its workers’ family needs has resulted in company tax benefits, increased employee retention, and more women in management positions (due to parents being able to return seamlessly to their careers after parental leave), among other business-friendly side effects to what the company’s founders felt was a moral imperative.

Since 1983 when Patagonia started its groundbreaking child care policy, other companies from Intel to General Mills to Aflac have gotten in on the act of providing family-friendly benefits, recognizing that paid work and parenting can’t be done simultaneously but that neither has to be chosen 100 percent at the expense of the other. Still—as great a precedent as these forward thinking companies set—only so many people can benefit from their policies. According to the Society for Human Resource Management’s 2016 National Study of Employers, for instance, an anemic seven percent of representative sample employers offer on-site child care, while only two percent offer payment for child care with vouchers or subsidies that have direct costs to the organization.

When child care is out of reach financially and your workplace doesn’t swoop in to foot the bill, working from home can be the solution parents are looking for if it comes alongside its cousin perk: flexible schedules. This piece is absolutely key, because working from home but being chained to your desk won’t do you much good if your kids need you. But with flexibility, you can pause for snack time, play time, or whatever meltdown can come your way. You’re able to schedule meetings around nap time, and get work done in a way that serves you. Flexibility at work is what allows for work-at-home parents to simultaneously watch their children, which can be a lifesaver if child care is out of reach financially. And these jobs are becoming more and more accessible, especially in the tech field.

Flexibility isn’t just the key to juggling working from home and parenting—it can also balance the gender gap. Annie Dean, co-founder and co-CEO of Werk, an online jobs board focusing on flexible work opportunities, says flexibility is a top three job factor in a millenial’s job search and the top factor in a woman’s job search. She also cites the statistics that 30 percent of women are dropping out of the workforce after having a child, but that 70 percent of those women would stay working if they had access to flexibility. With gender diverse companies being 15 percent more likely to outperform their peers, according to Dean, gender inclusivity isn’t just a social, political, or ethical issue, it’s also a matter of the economic bottom line. And since so many of the tools that allow for flexible work schedules come directly from tech—hello Google docs, video chat, and email—it’s no surprise the tech industry is a natural fit for building flexibility into its own jobs. Whether it’s tech companies like Amazon, GitHub, and Adobe offering some of their roles as entirely work-from-home positions, Google and Cisco following Patagonia’s lead and offering on-site or near-site childcare, or Asana, Dropbox, and Dell offering hybrids of in-office and off-site work schedules, forward-thinking tech companies understand that workforce innovations are just as critical as product innovations.

Patagonia’s founders were right—child care is a moral imperative—and it’s one that desperately needs be emulated nationally. And if the government can’t find a way to help parents and private companies can’t fill in the gaps financially, flexibility is the critical answer parents have been searching for. 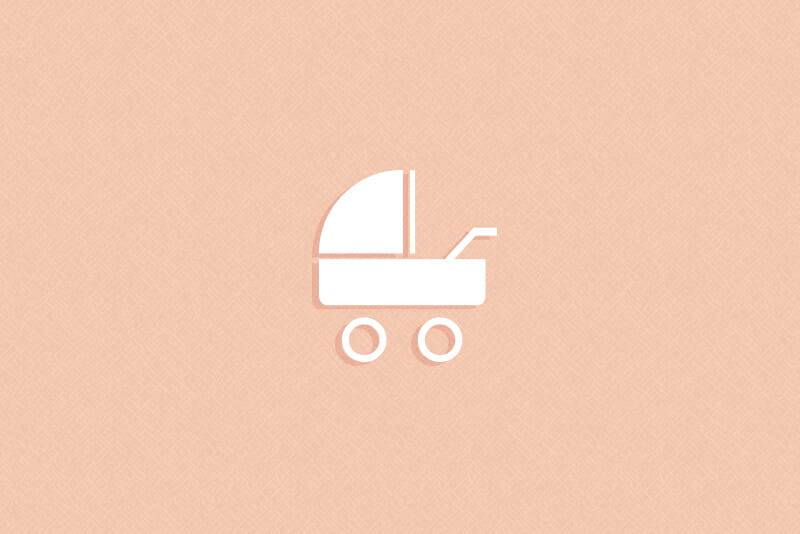