So obviously there are problems with diversity and inclusion in the tech world. BIG problems. It doesn’t matter if we’re focusing on: race, gender identity, sexual orientation, disabilities, age, parenting or caregiving status.

The tech field simply isn’t doing enough to be inclusive.

At Skillcrush, we wanted to dive deeper to better understand the current state of diversity in tech, so we designed a survey that would do just that.

Their answers were surprising. They were upsetting. And, at times, they were incredibly frustrating to read.

But there was also optimism sprinkled in their responses that can motivate underrepresented groups and allies to keep fighting to create a better experience for anyone who’s ever felt marginalized in the tech world.

Whether good, bad, or somewhere in between, we hope these insights will help further the conversation and encourage action around diversity and inclusion within the tech industry. 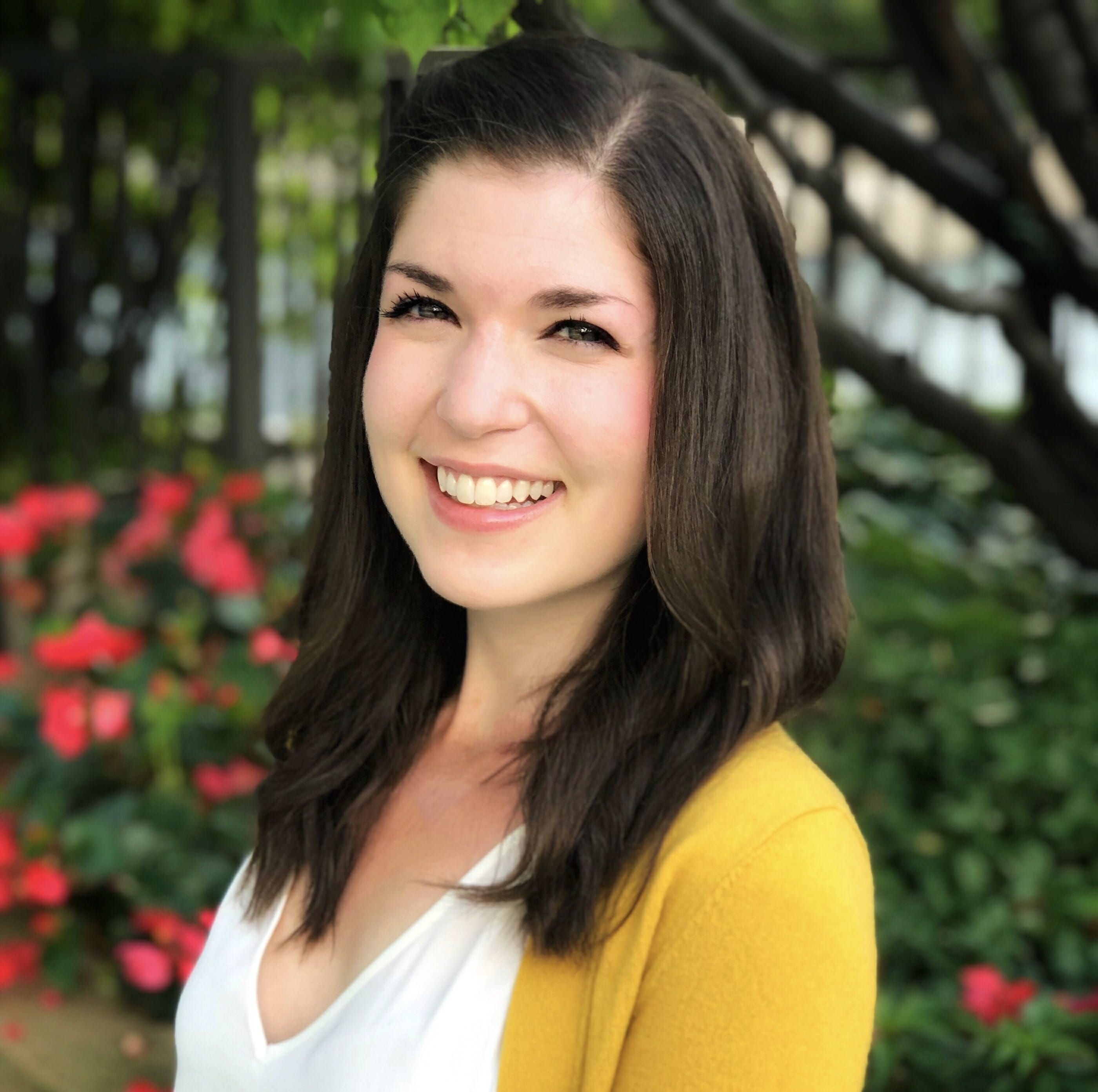 Lori is the Sales Content Specialist here at Skillcrush. A former sign language interpreter, Lori made the switch to the digital world several years ago and loves helping others do the same. Lori has a passion for storytelling and spends her spare time creating stop motion videos, dreaming up her next travel adventure, and singing any chance she gets (good thing her neighbors don’t seem to mind!).

2019 Report: The State of Diversity in Tech 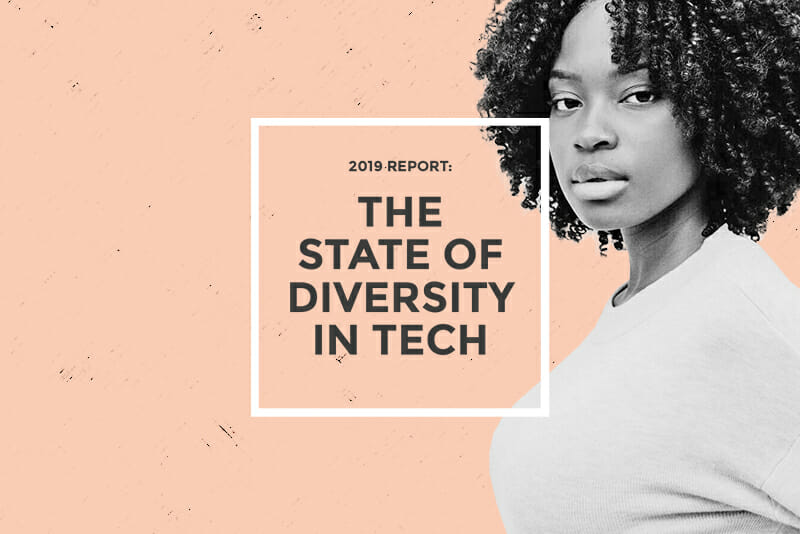