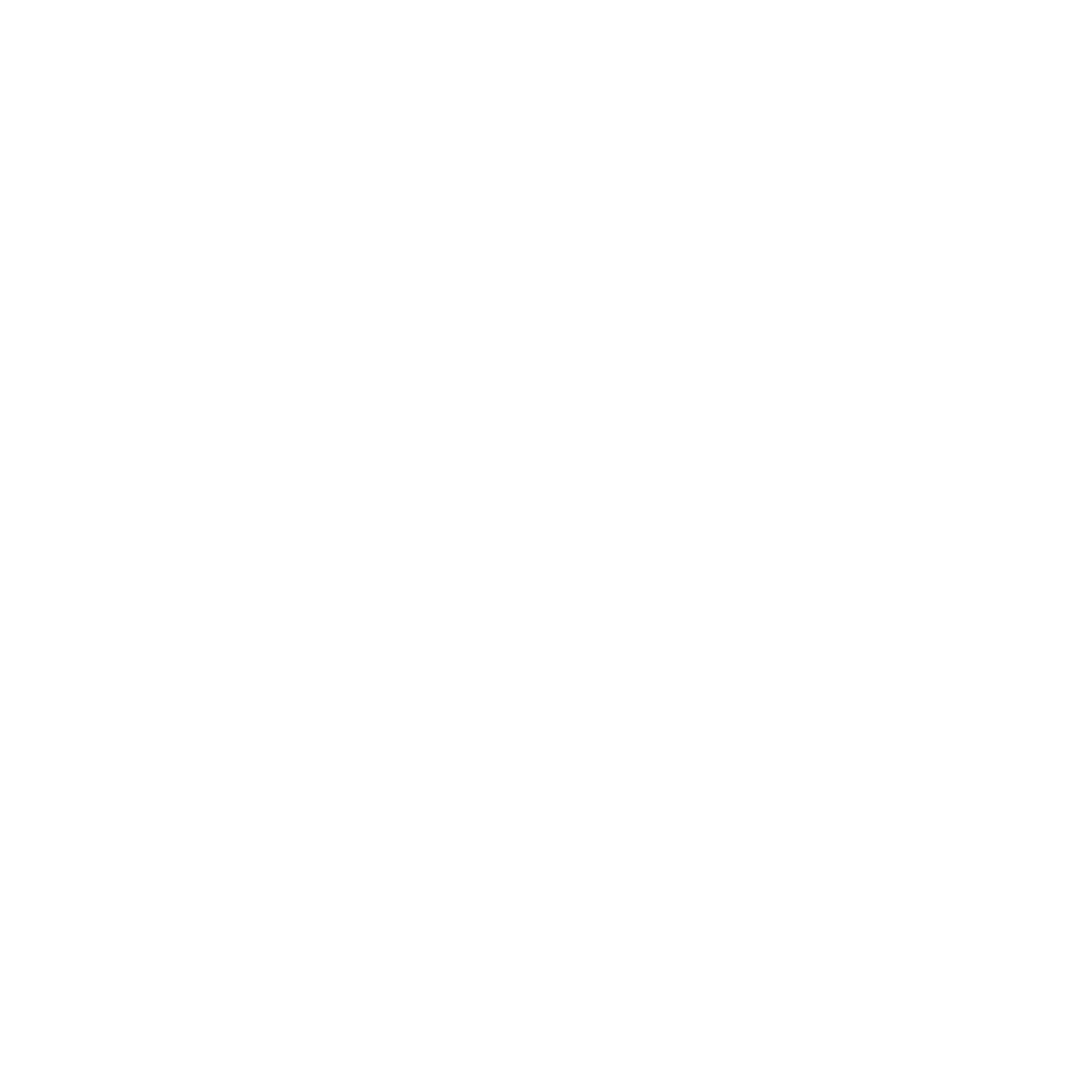 Google is a large tech company headquartered in Mountain View, California. Their primary product is the world’s most popular search engine, and you can access the Google search engine by typing in “google.com.”

You didn’t REALLY think I was going to be defining Google, did you?

No, I trust that you have been on the Internet once or twice in the past decade and are aware of the Google.

At this point, the question you’re more likely to be asking than “what is Google” is “what does Google mean?” Which is why I want to talk about how Google got its name. You know, that silly made up word that has now taken its rightful place in the Oxford English Dictionary (right after goog—Australian slang for an egg).

What Google was Originally Called

Back sometime in the late ’90s, Larry Page and Sergey Brin were two graduate students at Stanford. They had been working on a search engine and had given it the name BackRub. You know, because their search engine searched through backlinks…right.

Fortunately, they were smart enough to realize that BackRub was the worst tech company name in the history of tech companies, and that they needed to find something a little more appropriate.

During yet another name brainstorming session, their friend Sean, a fellow graduate student, suggested the word googolplex.

Yes, when you ask the question, “what does Google mean,” it turns out that Google is a misspelling of a real-life mathematical term, googol.

The name googol and googolplex were originally coined by Milton Sirotta, nephew of Edward Kasner a famous American mathematician. As Milton put it, googolplex was shorthand for a number that was otherwise so large you would have to write “one, followed by writing zeroes until you get tired.” Of course, his uncle found this definition to not be quite specific enough, afterall “different people get tired at different times and it would never do to have Carnera [a famous boxer of the time] be a better mathematician than Dr. Einstein, simply because he had more endurance and could write for longer!” So he gave googolplex the official definition of being 10 to the power of googol, or 10 to the power of 10 to the power of 100.

When Sean suggested googolplex, Larry responded that he liked the smaller term googol, but felt like the term in general was a great fit for what they were trying to do: index an unfathomable number of Internet web pages.

Sean, not realizing googol was spelled with an ol at the end, searched the Internet to see if the domain google.com was available.

Larry liked the new word Sean had accidentally come up with, and voila! Google was named. And now you have the answer the next time you hear someone else wondering, “what does Google mean.”

Meanwhile, if you’re looking to learn the digital skills it takes to start your own online enterprise (all through 3-month online courses designed to be done spending only an hour a day), take a look at our Skillcrush Blueprint Courses. Whether it’s web development, web design, visual design, user experience, or digital marketing, we have a course that’s just right for you.

Adda is the CEO and founder of Skillcrush. She lives in Queens, NY with her husband and young son.