There are lots of “programmers who have made phenomenal business people (Marissa Mayer, Bill Gates, Mark Zuckerberg, Jeff Bezos to name but a few), as Skillcrush CEO (both a developer and an entrepreneur herself!) said in a recent post.

But why is this?

How have some of the most profitable and successful companies today been created by coders? What is it about developers that makes them such great entrepreneurs? Here are just a few of the key traits that developers often have that make them a force to be reckoned with in the business world as well as in tech.

1. Passion
Starting a coding project or a company isn’t something to be taken lightly. Developers quickly learn how much time and energy it takes to write good code and that no amount of caffeinated beverages or rounds of foosball can replace the burning desire to get the job done. And the same is true for entrepreneurs. To get a company off the ground and keep it going, they have to be excited about what they’re working on. This enthusiasm can often be the only thing to carry either developers or entrepreneurs through late nights, countless setbacks and tough situations.

2. Focus
There’s an endless stream of new technologies, programming languages, and devices to learn about and work with nowadays. And there’s no end to the possibilities for new businesses either. So, both developers and entrepreneurs have to be able to narrow their vision and set their sights on the most critical ones. Being able to filter out what’s irrelevant so that they can fully dedicate themselves to the issue at hand is an important way developers and entrepreneurs thrive.

3. Patience
As we all know, most real problems can’t be solved quickly. This is true of both figuring out the code to make a complex app function properly or determining the right product mix for a company’s target market. “Try, try again” has to be the motto. In coding and commerce, having the patience to keep working until solutions are found is crucial.

4. Creativity
Innovators, disruptors, out-of-the-box thinkers – all commonly used buzzwords for entrepreneurs nowadays. But they also describe the top tier of developers. The best apps and software are so many times the ones that do things differently than the way they have always been done. Thinking in unique ways can be the key to success in both development and business.

5. Flexibility
Things rarely go to plan in development. Project scopes change, clients demand more features, and bugs always seem to appear. Even the most seasoned developers can’t predict all possible scenarios so they have to be ready to go with the flow. And this is the norm in the world of business start-ups too. Despite the best-laid business plans, entrepreneurs need to be prepared for the unexpected and be able to roll with the punches.

6. Collaboration
Poet John Donne knew already three hundreds years ago that, “No man is an island.” And nowadays neither is any developer or entrepreneur. In today’s connected and complicated world, it’s simply not possible to do anything completely alone. And why should you when you can do it better, easier and more enjoyably with others? Despite the stereotype of antisocial basement dwellers, developer is actually a highly social profession that requires constant interaction with both clients and team members. And this carries over to entrepreneurs too. Keeping in close contact with customers, and having a great team around you as you build and run your business is the most likely road to success.

Have you already found your success in business but want to transfer your talents to development? Check out the Skillcrush Web Developer Blueprint to transform your career the right way. 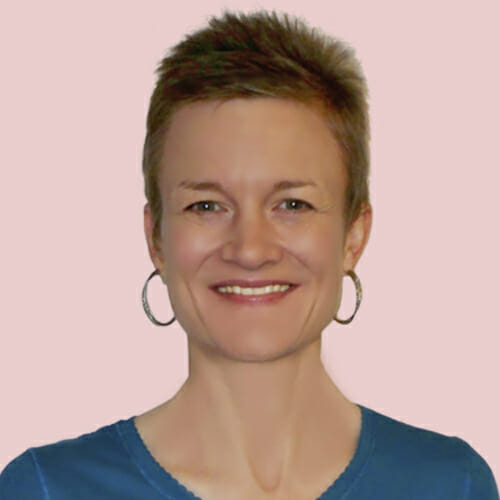 Kelli worked in international logistics and then freelanced for years as a corporate language trainer and translator before following her passion and making a career change into tech - in her mid-40's!

Kelli is a Texan living in Finland who loves tech, podcasts, Corgis, emoji, gifs, and, most of all, practicing for and going to catalan style line dancing events all around Europe. 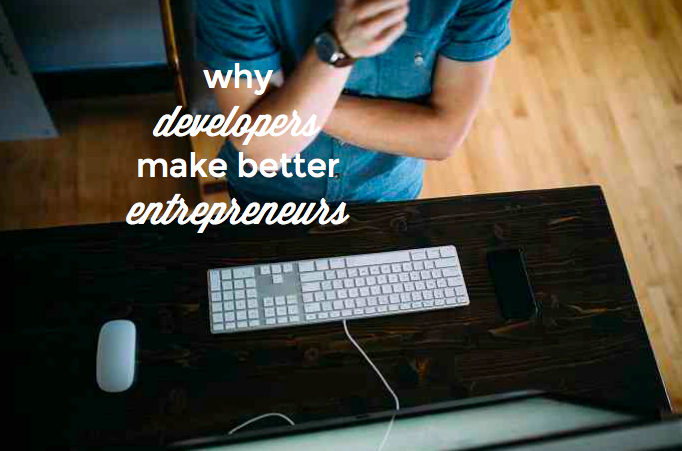