One of the biggest misconceptions about tech careers is that programmers, web designers, developers—you name it—all work at tech companies. And sure, with their endless perks, tech companies sound great, but maybe you don’t want to work for a tech company. The culture might not be a fit, you might not live in a tech hub and don’t care for remote work, or you’re simply passionate about something other than creating tech products. Here’s the truth: You don’t have to work for a tech company to work in tech. Instead, you can use tech skills as a way to get into just about every industry, making it one of the most versatile skill sets around. Tech skills are job skills, and these jobs are everywhere!

From creative roles working with artists and designers, to corporate positions in sales and finance, there’s a lot more to tech than Apple, Microsoft, and Google. To give you a better idea of what’s out there, here’s a look at the careers of two tech professionals who work in tech outside of tech.

Devon Ko, Founder, Designer, and Developer at 3D for Designers 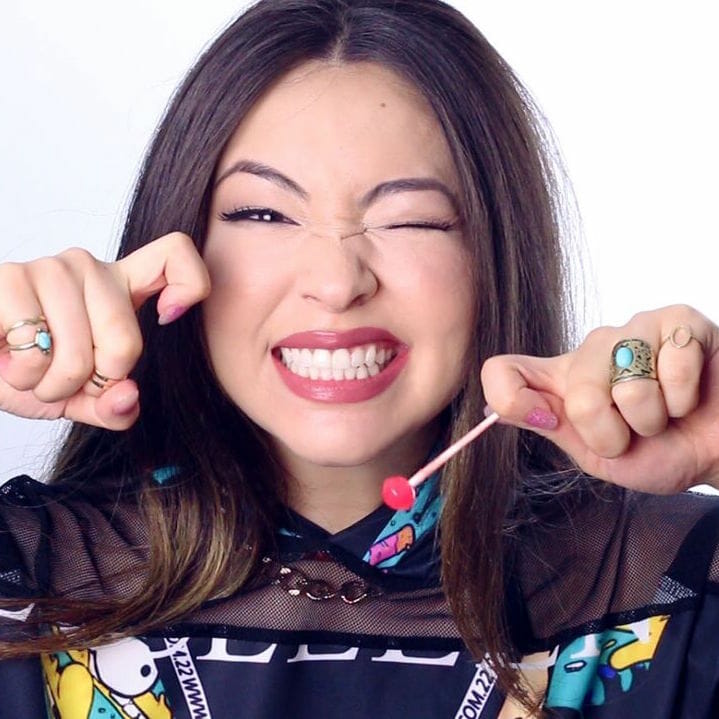 Devon Ko does front-end and back-end development at 3D for Designers, an education company that teaches designers how to use 3D visual effects and animation. Her work as a developer supports the company’s online magazine on the craft and culture of 3D art, and course platform. Ko got into tech for a decidedly un-techie reason: “When I was 11-years-old I wanted to make a website about Buffy the Vampire Slayer, so I started teaching myself web design. I spent the next four years learning how to code using online resources, then started my first company at 15.” Ko figured out that she had a head for business—in fact, she says she was “kind of cutthroat” and “would call up [her] competitors with phony projects to reveal their rates, then undercut them!” She moved into the tech world, working as an early member of the Dropbox product design team, the lead designer both at Codecademy and Treehouse, and then a front end developer at a web development agency.

But since leaving the tech world for education, Ko says she feels “1000 percent safer and more productive doing the work I love. I get the opportunity to work with a diverse group of people and evade the constant distraction of workplace sexism and harassment that dominates Silicon Valley.” Ko’s not alone—Silicon Valley’s culture is awful. In fact, “a lot of us leave the industry too soon for these reasons, and I want a better future for women-identifying technologists. But the ubiquitous demand for tech skills gives me hope—now, more than ever, there are options for women to leverage a passion for technology in environments where they don’t have to be a minority.” Now there’s a mission we can get behind.

If you’re looking for your own tech job outside the tech world, Ko says to look for companies “that wouldn’t be able to survive without a successful online presence.” She suggests media, since “they can’t afford to sit still in an ever-changing landscape [and] hiring technical talent is how they facilitate constant adaptation.” And, don’t forget that “anybody who sells anything online is a prospect! From vintage retailers on Etsy to monthly beauty box subscriptions, technology is the engine that drives it all,” she says. 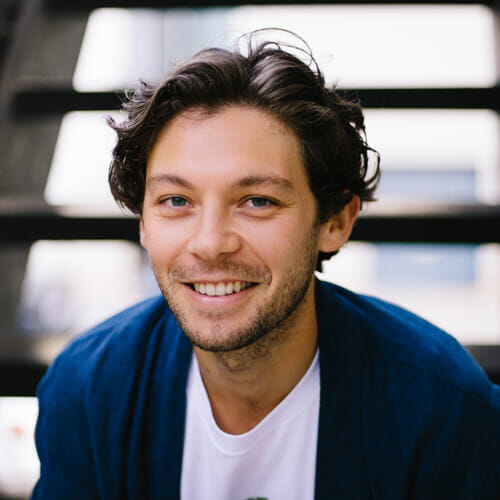 Ora Organic started out as a side gig: Bryers started the company while working for his own web and app development consultancy. He was initially planning to work as only a web developer and designer at Ora Organic, but the position grew to include management, growth, and sales. He decided to close down his business in order to work at Ora Organic full time, leaving the tech world for nutrition. Two years in, he says he uses tech to make his small startup run more efficiently—and cost effectively. “To build a truly lean company with a physical product, we realized we needed to use growth tools that would help us to reach the most people for the smallest spend. That meant utilizing tech—wherever possible—to automate procedural tasks, amplify reach and engagement with our products and digital content, and create processes to identify trends and gaps in the supplement market.”

Bryers started about his career at a small accounting firm in Sydney, Australia, while simultaneously getting a master’s degree in Business Information Systems (BIS) at the University of Sydney. From there, he moved to Avaloq—a Swiss banking software platform. The new job requited Bryers to learn Java and SQL ,and with both of which he had little experience, he says. After work each night, he taught himself “front-end technologies, namely HTML, CSS, Javascript, React Native and Ruby, which allowed me to later branch out and start my own consultancy.”

Bryers says that despite its financial focus, in many ways “Avaloq was a traditional tech company.” Now that uses his tech skills at a decidedly non-traditional tech company, he sees the biggest difference as one of autonomy. “The majority of the structure, the documentation, the training, and the support has been established by me and my team,” he says, and that he’s been able to “faster than the competition in identifying new products and releasing them into the wild, we’ve been able to target largely underserved market segments (like tech-savvy millennials), and we’ve gotten to choose the best tech for our suite of productivity tools (like Shopify Plus, Slack, Sublime Text, Todoist, and Mailchimp), whilst quickly retiring those that haven’t worked with minimal disruption.”

Bryers’ advice for techies who want to get out of tech? Simply knowing you want to leave tech puts you on the right start, Bryers says. “By working at a traditional tech company I was able to see the potential of the skills I was learning and quickly realized they weren’t necessarily applicable to the areas I was interested in. Being in that environment actually motivated me to go out and develop the tech skills that would allow me to work freelance, start my own business, and eventually revitalize an existing non-tech business that was lagging behind.” He says to keep an eye out for job titles you might not realize are tech-related but definitely require tech skills, like digital marketers or growth hackers.

Scott Morris is Skillcrush's staff writer and content producer. Like all the members of Skillcrush's team, he works remotely (in his case from Napa, CA). He believes that content that's worth reading (and that your audience can find!) creates brands that people follow. He's experienced writing on topics including jobs and technology, digital marketing, career pivots, gender equity, parenting, and popular culture. Before starting his career as a writer and content marketer, he spent 10 years as a full-time parent to his daughters Veronica and Athena.
(Back to Top.)