You can pretty much just replace “the cloud” with “the Internet” in any sentence and have a good idea of what is going on.

When you’re backing up your music to the cloud or accessing your email in the cloud, the important files are on a computer on the Internet, and not your computer.

In other words, your personal computer is on the ground. Any other computer or web server in the world is in “the cloud.”

We have been keeping our email in the cloud since the mid-90s, but in the past few years, a new crop of companies has been making the cloud way more powerful.

Since broadband gave us all faster upload and download speeds, it’s easier to upload bigger files like photos or music or video to online services. Dropbox and Apple iCloud are good examples; they allow you to buy space in their cloud, put almost anything you want in it, and then access those files from almost anywhere and any device – your desktop, laptop, phone or tablet computer.

Now that files live in the cloud, you might as well edit them there, too. Some new companies like Aviary and MovieMasher are even letting users do complex and processor heavy things like photo and video editing in the cloud.

One big concept of the cloud is that “the cloud” acts as a whole, even when it’s made up of a thousand different parts. Your email might be stored on hundreds of different web servers, scattered across the world, but when you load up GMail it’s all sitting right in one place. 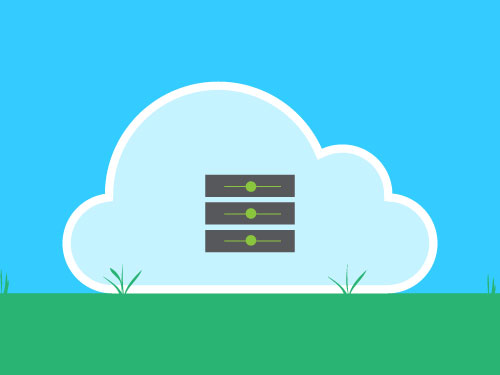