What if a few, large, rich corporations controlled what you did on the Internet? Like you were stuck in work-mode at Citibank ALL THE TIME.

What if your access to information online was regulated and policed? What if you could visit one website and have it work fabulously, but your load times were increased for it’s competitor? Google Play loads right quick but Spotify…

Unfortunately, this isn’t a plot line from the latest Hunger Games, this is what’s happening in real life, right now, to you. Net Neutrality is one of the biggest issues of our generation, and you need to understand what it’s all about.

What is Net Neutrality?

Net Neutrality is a GOOD thing. It keeps all the sites and your access to them on the Internet on a level playing field, meaning that it’s just as easy for you to view videos on YouTube as on your cousin Betty’s website.

Comcast and Time Warner hate that. Making money just by providing you with Internet access isn’t enough for them, they want to make even MORE money by regulating what sites you can get to easily and which ones you can’t. For example, Time Warner will skip on over to Google and say: “Hey Google, if you just drop a couple BILLION, I will make sure your search engine loads WAY faster than Bing. And forget that Duckduckgo guy, we’ll bury him! Mwhahahaha.”

Since Duckduckgo is just a piddly little start-up and can’t afford to pay ISPs mad money like Google can, they’ll make sure that it’s much more difficult for users to access sites not created by the major players. So much for the freedom of the Internet.

This is the 21st century’s version of payola on a much much grander scale.

Check out the following video for a quick overview of the concept.

Why should you care?

The bottom line is this: we all deserve equal access to all information, and the only way to get that is by keeping the net neutral. Net Neutrality is one of the founding principles of the Internet and it must stay that way. Think of the implications when a company that not only provides Internet service, but also content (i.e. Time Warner, Comcast) gets to create tiers of access based on their own interests. Advertising and commercial interest built into the very fabric of your Internet infrastructure.

These ISPs will get rich limiting your access to some sites and prioritizing their clients and their interests – all at the expense of freedom of information. The ISPs want to strike down Net Neutrality so they can create a new kind of 1%, where only 1% can determine what information the 99% has (and keep all the money).  This action seeks to turn the Internet into cable TV – where just a few powerful companies control what you watch and when. They become gatekeepers to the web – censoring your speech, controlling your communication with your friends online, and regulating your access to information.

In 2010, the FCC created the ‘Open Internet Order’ to “preserve the free and open internet”. However, just a couple of weeks ago, the U.S. Court of Appeals struck down the Open Internet Order in Verizon vs the FCC – a case where Verizon attacked its intentions, effectively killing Net Neutrality and the internet as we know it. Yes, this is happening. Right. Now. You can read more about this here.

Are you outraged? Here’s what you can do:

You can sign a petition to tell the FCC to protect the Internet as it is today. Do it! Right away! 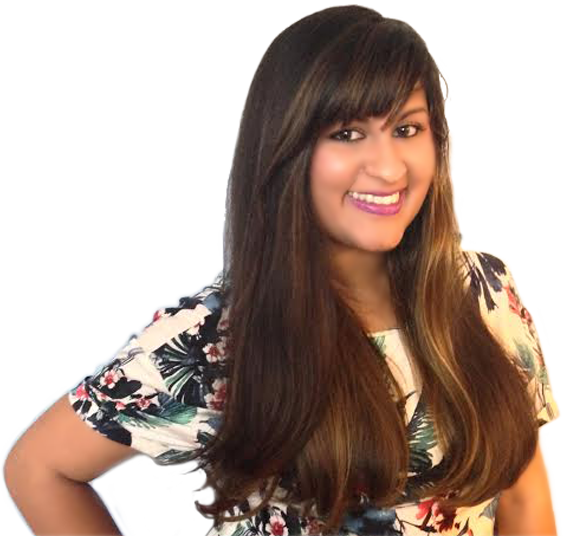 In her spare time she enjoys playing video games, reading on her Kindle & scuba diving in her hometown (Curaçao - an island in the Caribbean!).
How Google & Time Warner plan to control what websites you can access