Why should adults get to have all the fun when it comes to learning to code? Tons of new resources are available to get kids started down the path toward becoming web crafters and coders. We’ve gathered our favorites just for you.

The goal of these sites isn’t really to teach kids how to code; but, rather, to teach them critical thinking, math skills, problem solving, creativity and perseverance. These are the tools you need to be a programmer!

Most of the sites below teach programming using a visual programming environment—which simply means that kids are using graphics, rather than text, to build their programs and manipulate code. This makes programming more accessible and fun for kids (and adults!).

So this summer, grab a friend and start coding! 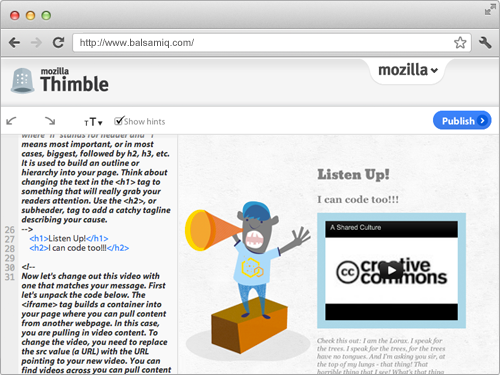 Mozilla has a number of resources to introduce kids (and adults) to the basics of webcrafting. Hackasaurus and Thimble provide super-fun interactives that get kids making. While the “Summer Code Party” has all of resources people need to organize “Meet and Make” events in their area where they can create web-based projects and learn more about how the web works. 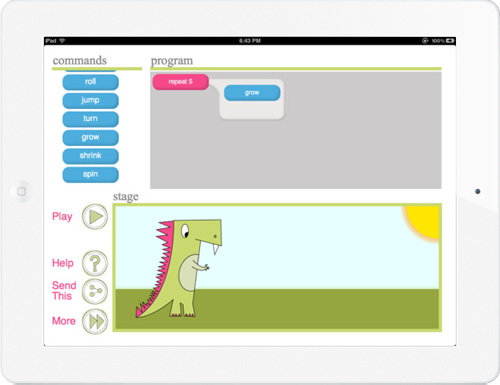 The newest addition to the “coding for kids” movement, Hopscotch is a great female-led company that has produced two iPad apps that allows kids to code and publish new programs. 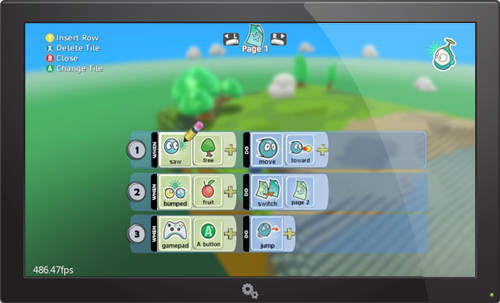 If you have trouble pulling your kid away from the Xbox, Kodu might be your answer. Kodu is Microsoft’s new visual programming language, made specifically for creating games, that runs on the Xbox.

A visual programming environment created by folks from the MIT Media Lab that makes it easy for kids to create interactive stories, animations, games, music and art. The goal is for kids to learn logic and programming fundamentals by tinkering and collaborating with others. Scratch is aimed at kids 6+.

This is Google’s free visual programming language that helps beginners get up to speed on basic programming concepts.