When a computer program fails to do what it’s designed to do, we call that a bug.

When you encounter a bug in a program, it is important to create a detailed report and send it to the developer. When a developer responsible for fixing a bug gets an email that looks like this:

My email is broken!

It is really hard for the developer to figure out where the problem is. A useful bug report covers all of the following:

So for the example above, instead of saying “My email is broken!” you might say:

Developers and IT professionals rely on being able to walk through your steps to find out exactly where the bug is and what’s causing it, so the more information the better! If you include all that information in the bug report, tech folks will probably buy you a cake in gratitude.

Many bugs can be chalked up to error on the part of the user, for instance clicking the “Forward” button instead of the “Reply” button. The frequency of user mistakes has inspired tech folks to coin colorful and generally derisive terminology for simple user errors. Two examples are PEBKAC (Problem Exists Between Keyboard And Chair) and ID-10T error (idiot error).

User error, though, can usually be attributed to poor design on the part of the program or website! User experience (UX) and human-computer interaction (HCI) are two fields that attempt to make software intuitive and easy to use.

While referring to problems as ‘bugs’ dates back to Thomas Edison in the 1870’s, the term was popularized in the 40’s. Legend has it that one of the early computers, the Mark II, was acting up, and the cause was a moth that had worked its way into a relay! 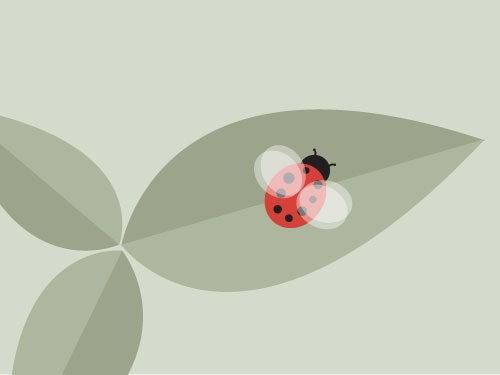