Mobile, mobile, mobile. Whether we’re talking about phones that fold in half, apps that replace credit cards, or wearable tech, mobile is in the air.

As web designers and developers, that is some important information. In the tech community, designers and developers talk a lot about adopting a “mobile first” strategy, which operates under the assumption that a majority of users will access sites from mobile devices, and thus that mobile sites are the priority (not an afterthought or backup for the desktop site).

So you can breathe a sigh of relief. Those dreaded website remains of the 1990s will die a slow, quiet death. No more sites positively bursting with content: links, tables, animations, sidebars upon sidebars. With mobile first design, only the content that users need the the most actually ends up online.

Well, that’s the idea anyway. It’s actually pretty tricky to master the art of “mobile first.” And even if you already know a little bit about responsive design, mobile technology is constantly changing.

This coming Saturday, November 15, Skillcrush is offering our VERY FIRST one-day, live-cast weekend workshop, and we’re debuting the series with one of the most relevant topics on the web. You guessed it – responsive mobile design. Skillcrush designer Kristina Zmaic is taking the reigns and walking you through everything you need to start building beautiful, responsive sites that perform on any screen size. Join us in the workshop: How to Build Beautiful Mobile Websites.

Not convinced that mobile web design is worth your time? Keep reading.

1. More people in the world own smartphones than toothbrushes.

Wurt. That’s pretty intense. I’ve been reading a lot about the role of technology in the developing world, but this stat takes the cake.

2. 4 out of 5 consumers shop on smartphones.

That’s 80% of shoppers! And it’s no surprise that younger generations are leading the charge. On social media platform Wanelo, 85 – 90% of shoppers are on smartphones.

3. 70% of mobile searches lead to an action within the hour.

That sounds like a conversion rate I can get on board with.

4. 40% of people will choose a different search result if the first is not mobile friendly.

Let’s say you own a pizza shop, and there’s another pizza shop a few blocks away. A woman is visiting town for the weekend and wants pizza. She Googles “pizza” on her phone. Your competitor’s website is mobile-friendly and yours isn’t. That potential customer never even got the chance to taste your pizza. She decided based on the mobile experience. (Panic ensues.)

That’s a lot of searches. That means SEO only goes so far. You have to make sure your site looks awesome when all those users find it on a smartphone.

Kids in the UK are now less likely than ever to have a TV in their room. Instead, they’re all getting tablets. If you want to appeal to customers for generations to come, you’ll want to cater to a crowd that learned to use a touch screen before they learned basic math.

Apparently users are willing (very willing) to deal with signing away their privacy. That’s nearly ⅙ of the world talking to each other on a mobile Facebook app.

Ah, phablets! The cross between the phone and the tablet. Technically defined as any phone with a screen size between 5 and 7 inches or so. The more efficient and usable phones and phablets get, the less use your average Jane has for a huge, hulking desktop, or even a 15” MacBook.

So if you are ready to get on board with the mobile web and learn one of the most in-demand web design skills out there, join us in the inaugural Responsive Mobile Design Weekend Workshop. Sign up now! Seats are limited.

This is kind of a big deal. 9 stats that will make you learn responsive web design NOW. http://goo.gl/ol0p3T via @Skillcrush

9 Mobile Statistics That Will Make You Learn Responsive Web Design 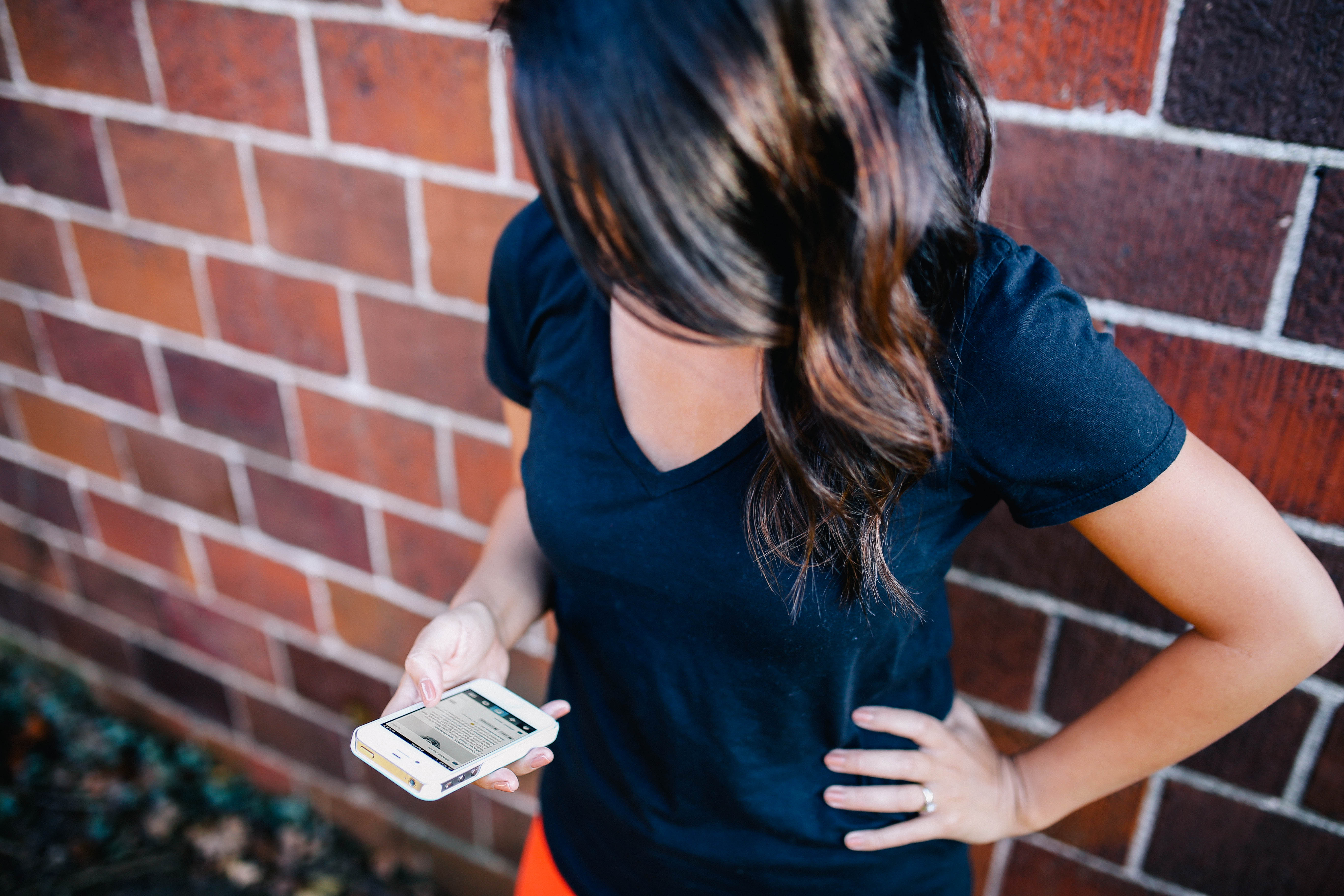