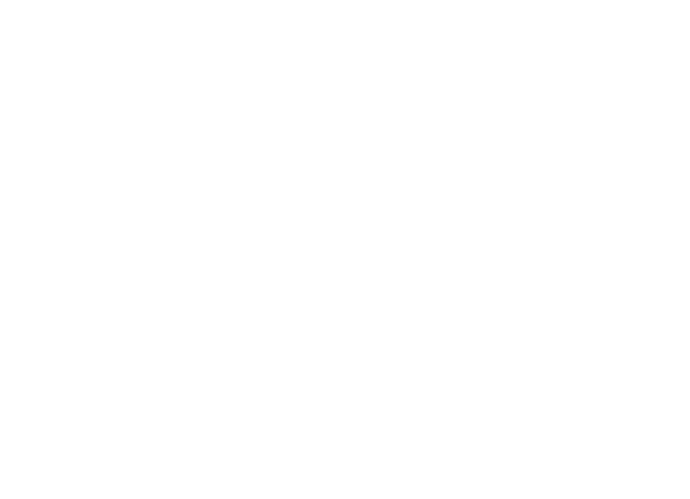 Last year was a huge year for women in tech but, but 2015 could be even bigger. With more and more women learning to code, an uptick in tech conferences for women, online tech communities cropping up, and more women starting companies in the tech space in general, this could be a game-changing year. Here are a few women to keep your eye on.

Borel switched her college major from chemical engineering to nutrition because she was passionate about childhood obesity – ending it, that is. She founded Nutrivise, a creator of nutrition apps which was then acquired by Jawbone in 2013. She joined the team as the nutrition and coaching product manager. Her work helped develop the latest Jawbone UP app update that is focused on weight tracking and food logging.

2. Izzie Lerer, Founder of The Dodo

Lerer’s site combines the public’s general love of animal GIFs and videos with actual movement for animal rights. The site recently raised $4.7 million and will be adding more ethical-based content.

This new mobile service lets users scrape any content site and create a native app that can be submitted to the App Store and Google Play. With 4,000 publishers currently using the service, they raised $2 million at launch.

This company makes toys that employ basic engineering principles, from pulleys to electric circuits, allowing kids to learn STEM concepts while they play.

Holmes is the youngest female billionaire, and her company is going to change healthcare. A fear of needles never produced such great results. Holmes is working on the technology to simplify all medical tests by having using just one pinprick of blood gathered in a container smaller than a dime to be used for 70 lab tests. Holmes thinks that ease of testing will make people more likely to go through with blood tests and help with earlier detection of illness.

Founded in 2012, the site is a combination of facts, graphics and listicles. Did we mention it is the most popular science page on Facebook? Andrew is getting a Discovery Channel series based on the site.

Hoat currently serves as the Chief Digital Officer and Deputy Secretary of Technology for New York State under Governor Cuomo’s administration. Prior to this she was Chief Digital Officer for the City of New York for three years under Mayor Michael Bloomberg (he personally tapped her for the job) until December 2013. During her time with Bloomberg she redid the city’s website, expanded public Wi-Fi, opened city data to developers, and helped launch initiatives to help local tech companies.

Gogel is in charge of building the New York Times’ new custom content, cross-platform T Brand Studio. She formerly served as the design director on the ad side at GQ.

Blavity, the voice of the black millennial generation, helps to inspire people to express themselves and connect people to content that reflects their culture.

Limor Fried is the founder of Adafruit which sells hardware kits so that anyone can make and engineer their own products. Founded in 2005, the company has over 50 employees and now provides tools, equipment, and electronics that Fried personally selects, tests, and approves before going in to the Adafruit store. Fried was the first female engineer on the cover of WIRED magazine and was recently awarded Entrepreneur magazine’s Entrepreneur of the year.

Small is bringing designers, developers, engineers, and other people from the tech industry together.

Her company, LightSail Energy, has come out with a technology that could store energy produced by renewables in a economical and efficient way. This will help us rely less on carbon fossil fuels so basically she is going to save the world. Fong dropped out of junior high-school, entered college at 12, graduated at 17 and then dropped out of a PhD program again to found her company. The company has raised $57.8 million in funding, and has backing from Bill Gates and Peter Thiel. It expects to ship the first pilot units to industrial customers early next year.

After building Tyra Banks’ digital presence as the Social Media Director of her company, Posterli now rules at Mode, which currently ranks among the top 10 media companies in the U.S.

Twitter vet Gomez (she managed Twitter en Español) was a founding member of the Twitter international team, which expanded the social network to 28 languages. After a stint at Jawbone she has now founded her own company, Vyv. Basically, users will publish content and get paid for it according to their amount of traffic.

GoldieBlox is a toy startup that features a series of interactive books combined with construction toys starring the young, curious, hands-on character of Goldie. With her spunky ponytail, Goldie likes to build things and is interested in science. With a Superbowl commercial, a float at the Macy’s Day Parade, and some amazing viral videos, this company is really making its mark.

In 2002 the founder of an online booking platform for salon professionals some 260,000 stylists use felt discouraged when she was the only girl in her AP Computer Science class in high school. She told The New York Times, “There was all this tension and attention present because of that. All the guys either wanted to talk to me or didn’t want me to be there.” She was so discouraged that she gave up on tech altogether for a few years even though she had a passion for it. But after trying out PR she found herself in Silicon Valley and really enjoying it. Then after a bunch of really bad haircuts she came up with the idea for StyleSeat, which the Times describes as a “Yelp-meets-OpenTable for hair salons and spas.” The company has booked more than $400 million in beauty services since 2011.

Morin is already a household name in Silicon Valley, but 2015 could be a monumental year for her and her company, especially with her new book coming out. With their ReMake conferences (which go for $299 a head) and their new line of products and e-learning (both digital and analog) the company will continue to grow.

A digital publishing platform that provides tools and resources particularly for travelers of the African diaspora.

The company, which was named one of the most innovative in retail by Fast Company and just got a write up in The Times, tells you where all your clothing and products come from, who makes them, and other important background tidbits.

Devine is the Founder and CEO of Poacht, an app that allows people who are currently employed to search for jobs in stealth mode, without even submitting an application.

Varza is the startup lead at Microsoft in France, where she runs the Biszpark and Microsoft Ventures programs. She also co-founded the French and British chapters of Girls in Tech, and was an Editor at TechCrunch France.

CaseText raised $1.8 million to make laws more accessible (and understandable!) to the average Jane. She is now director at the Princeton Center for Information Technology Policy.

20 Women using tech to make big changes in 2015, from energy and medicine to toys and healthcare: http://goo.gl/okq43g via @Skillcrush 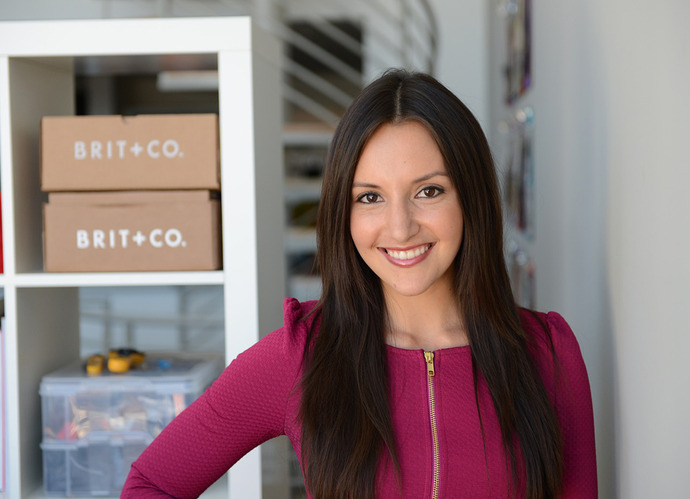